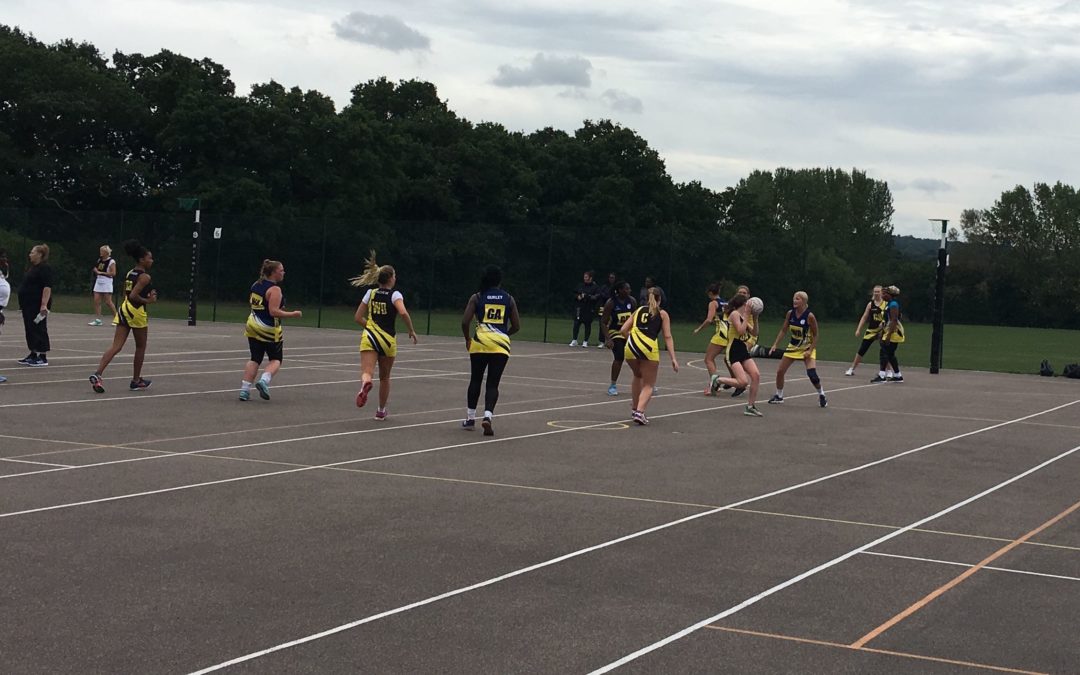 On Saturday 14 the February Beacons 1st team played Electra. It was a great game and the weather managed to hold for us for out game.

We did have our full team but kindly Emily and Kat, for Beacons 2 volunteer to help us and they both played superb in the centre court, getting
many interceptions which allowed us to turn convert thee turn overs into goals.

Both Leah and Millie’s shooting was excellent, with both shooters shooting from anywhere inside the D. Everyone worked really had in both attack and defence. Emily I made many interceptions in the oppositions shooting circle,
stopping the opposition from shooting on many occasions.

Beacons played the ball safely down court into our shooting third and the final score was 64-31.