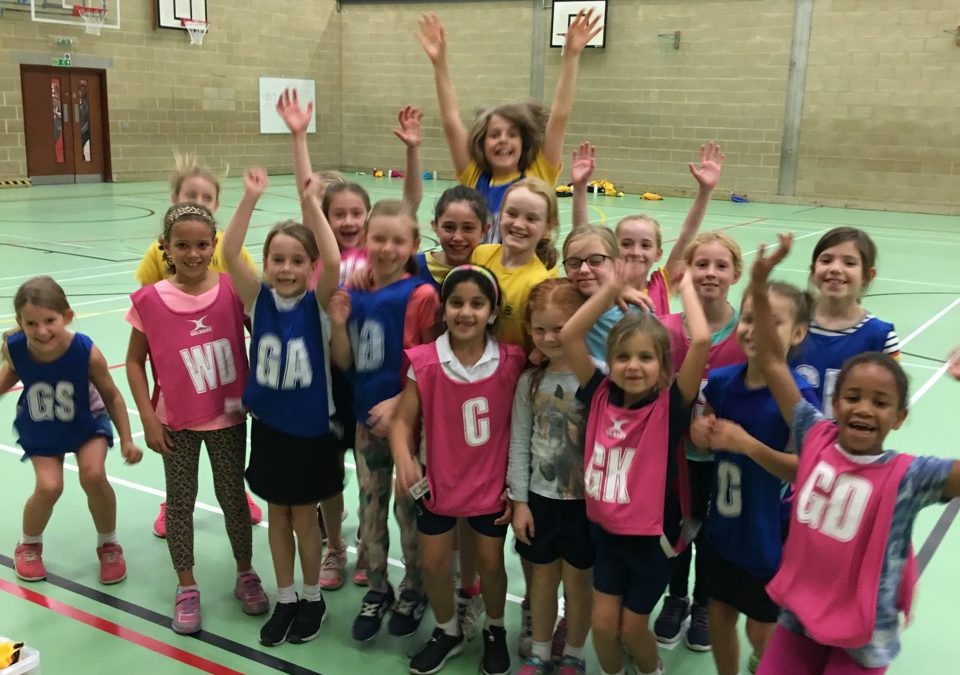 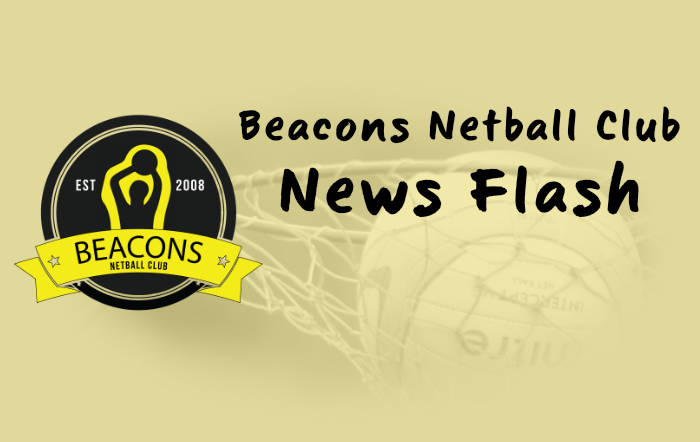 Unfortunately we are no longer able to use St Matthews as our training venue. We have been working hard over the last 3 weeks to secure a new venue but are struggling to find somewhere with the appropriate facilities that are available the the times we need.

The Lewisham Academy will therefore be based in the sports hall at Colfe’s School (see address below) for the first 2 weeks of the training academy until a new permanent venue can be found.

If you have any queries please don’t hesitate to contact me (samholder@beaconsnetballclub.com)

Many thanks
Sam Holder